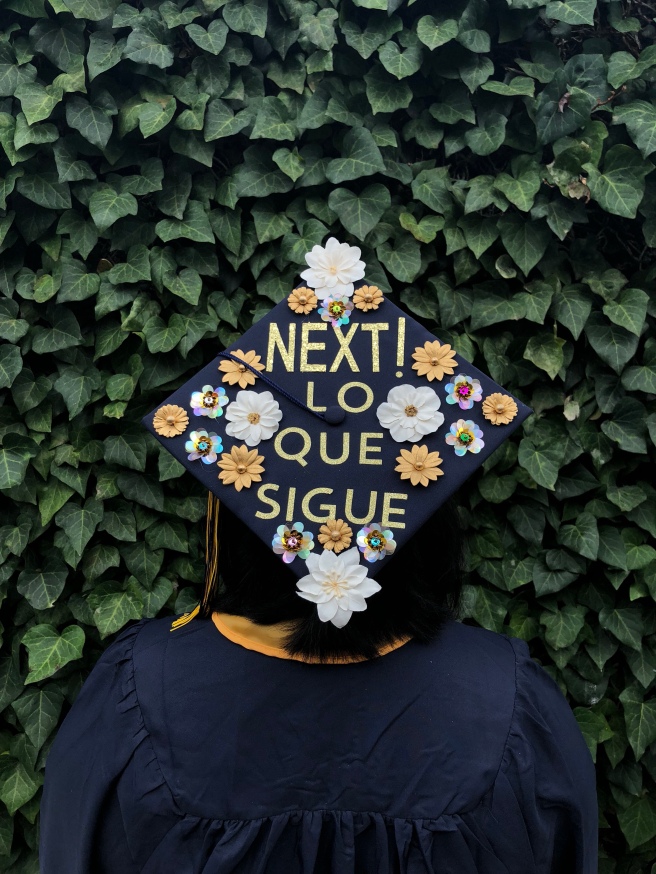 Community college was not my first choice when I decided to pursue a higher education. I started high school wanting to be a psychologist and when I toured UCI my junior year, I knew that was the only school I wanted to go to. Everything was ready for when I started senior year and began applying to four-years, but the one thing I didn’t count on was the fact that my mediocrity would come back to bite me.

I applied to eight schools (four CSUs and four UCs). I was accepted into none of them.

My grades were just average, my SAT scores were just average, and I was simply just too average to get into any of the schools I applied to. The time to decide was getting nearer and I was going to have to settle for less than I wanted. I absolutely did NOT want to attend community college because of the stigma behind it. Maybe a handful of my teachers had actually encouraged the thought of attending one, but those who had words of discouragement always seemed to speak to me more.

No matter how many friends said they were attending community college, I couldn’t help but feel ashamed about how I was going to be attending one. In reality, I didn’t really know about the resources that were going to be available at a community college. Now I know that community college was the best path for me simply because I wasn’t mentally prepared for something like a four-year university at 18. Personally, if I had gone to a four-year when I was 18 and fresh out of high school, I would have bombed. My grades would be shit, my mental health would be in the toilet, and the relationships I’ve made would be nonexistent.

One of the commencement speakers yesterday spoke about how community college is really about the community. I felt seen and heard in community college. My efforts were recognized by kind professors and the work I was putting in was better than work I did as an AP student in high school.

I’m not going to lie, I was tired like all the time. I was working part-time at an elementary school and relying on public transportation to get around, but I was happy.

I wouldn’t change anything about these past three years because they’ve taught me to stronger and more independent. I’ve come to believe in myself and not let what others might think drive my decisions.

Yesterday, I graduated with my AA in Communications and will be moving on to a four-year in the fall, and everything I do I owe to what being in a community college has shown me. Thanks to my own community for supporting me unconditionally.

For the people walking beside me (Mel and Manuel), you will always be some of the biggest supporters of mine and one day, the three of us will conquer the world.

For anyone doubting themselves, remember that you can and will succeed. For anyone doubting community college, remember that it’s just as much a quality education as a four-year! You have the freedom to grow as a student and make lasting connections with people who are dealing with the same things you are. I’m here for people who need advice or just a friend to talk to about the community college experience.

Everyone’s experience and view of success is different, but I like to think that being successful also means you’re happy with where you are.

At the moment, I am content with the success I’ve achieved these past few years. Here’s to the next chapter. Como dice mi amiga, Niurka: “NEXT! Lo que sigue!”